It was a cool spring night as we stepped into the already sweat filled air of the Lauren Jackson Stadium for our first game of mixed netball. Everyone was energetic as we rallied around Coach Cam, delivering his pre-game speech before the other team had even arrived…

Practice shots revealed some rust and cobwebs were evident in the frequent air balls. Would we even sink a basket?

The other team arrived in an array of colour, we may have been taking it a little serious with our matching red and black uniforms. The whistle blew for the start of the match with Hollands taking centre and the first throw. Four minutes had passed in the ten minute quarter before either team had scored, at least we were the ones to start the scoring.

Everyone began to find their rhythm after about five minutes and had lost their breathe by the sixth…fitness needs some work.

A hard fought battle raged all game with the balance of momentum swinging like a pendulum. With only two minutes left on the clock for the game and only two goals ahead, we needed to remain calm. Justin Moon in GA position was a strong figure in the final quarter shooting a total of 4 goals from 12 shots…accuracy needs some work, but it was those four goals that made the difference with the final score being 20 – 16 in the Van Gogh-Goghs favour. 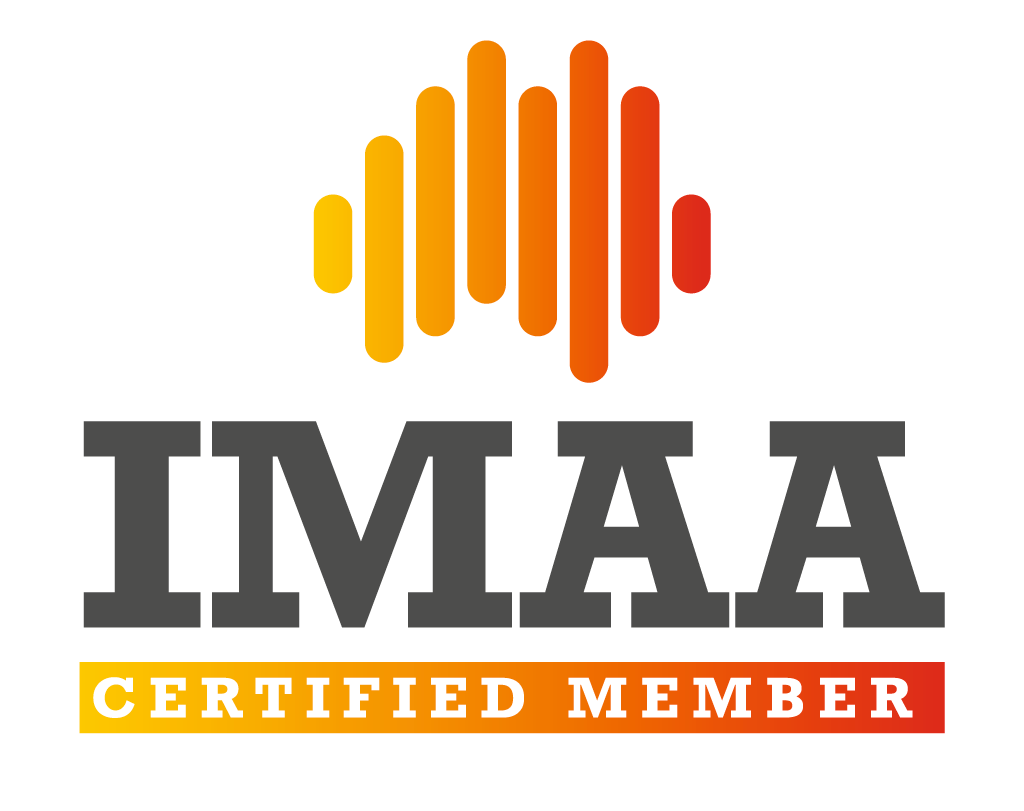